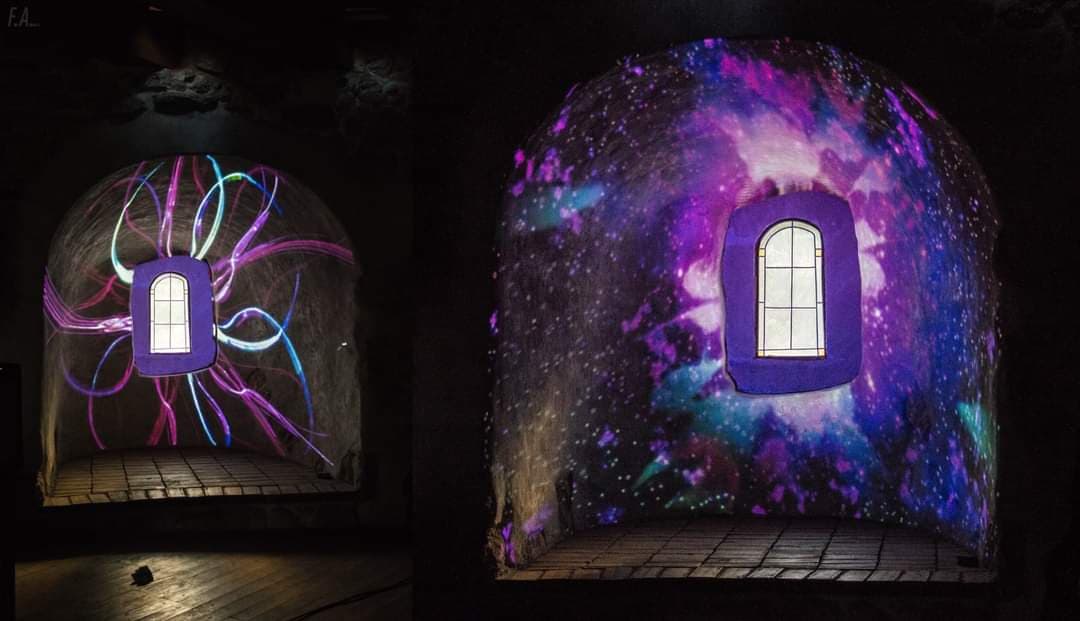 Bio:
Mixing fractal geometry with procedural organic patterns, Adistu delivers experimental video installations that push the limit of imagination with elegant and at the same time playful, surreal universes. His video-mapping installations include several large palaces, a church, medieval towers, 360 dome projection, and even an ambulance and a motorcycle.

He has performed a few solo shows, worked across Europe and US, was featured at large events like Berlin Festival of Lights, Boom Portugal or Anim'Est. Aditsu organizes animation workshops for both adults and youth and is the director of the itinerant film & art festival Tripoteca, that reached 14 countries and over 25 locations.

Class Description:
Do you own a video-projector and want to learn how to use it to create installations on outside architecture or for indoor scenography?

Adistu will teach you in a short online 1 hr workshop (30 min actual lesson + 30 min Q + A) the basics of what you need to get you started with setting up a projector, finding and converting free clips online to use them with the world's most popular video-mapping software, Resolume.

Course will be recorded to come back to, but if you want to follow along in real-time, you will need: